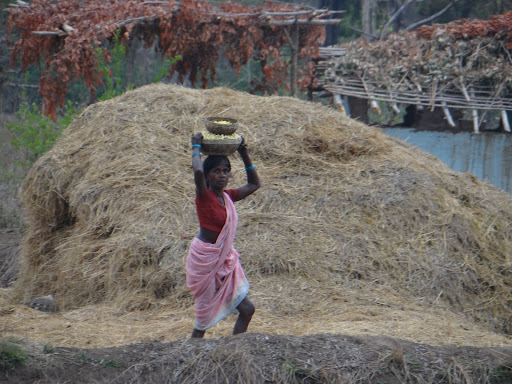 Madhya Pradesh has the highest population of Schedule Tribe in India, 46 recognised schedule tribes are there in M.P. 21% of the state’s population is tribal. Most of the tribal population inhabits between Narmada on the north and Godavari on the south. Satpura also comes under this tribal belt and it also has a rich tribal population and culture. Gond, Korku and Bharias are the major tribes who inhabit this landscape. 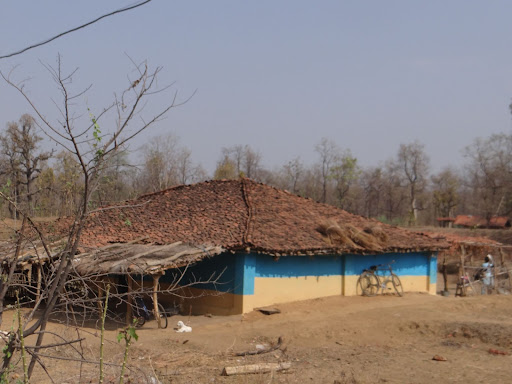 Gond: Gonds are found in most of the Central Indian region. In Satpura this is the major tribal community. Their culture is more intact in Chhindwara and Betul district. “Gondi” is the language in which they converse. But they don’t have any script of their language. Slowly the language is dying because of Hindi and other local language influences. Their economy was mostly based on agriculture, cattle herding and forest produce collection like Mahua flower, Tendu leaf. Gond has four sub-tribe Pradhan, Agariya, Ojha and Nagarchi. Badadev is the main deity which is worshipped by Gond people. Saja or Crocodile Bark Tree (Terminalia elliptica) is also worshipped as Badadev. Their artwork, like paintings and murals, is also carrying a unique tradition. 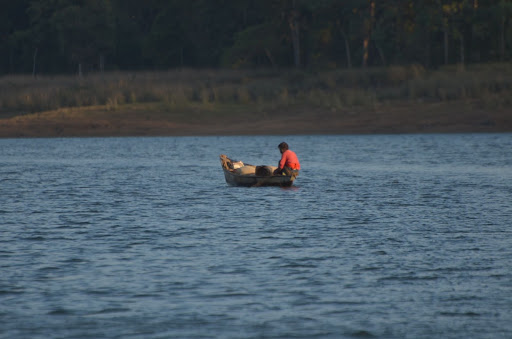 Korku: Korku are mainly distributed in Betul, Chhindwara, Khandwa and Burhanpur district. Compared to Gond they are less dominated. Karku is the language in which they communicate. Mainly they used to be hunters and gatherers but now mostly working as a daily labour in the agricultural field. Also they have a bit of agricultural land along with the forest edges. Fishing in the rivers is also an integral part of their life. 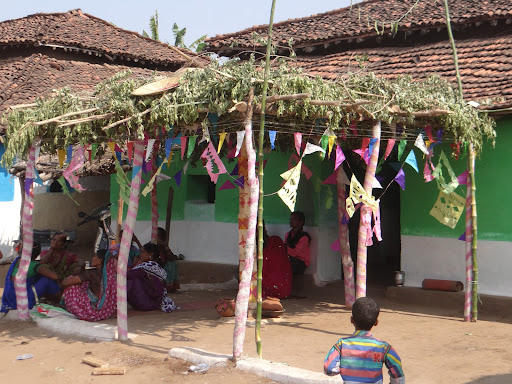 Bharias: Bharias comes under PVTG (Particularly Vulnerable Tribal Group). They are highly protected by tribal law. Their community is very small and lives in Patalkot, Tamia in Chhindwara district. Still they are quite untouched from the modern world. The whole settlement lives in a gorge in Patalkot. Their main source of livelihood is to collect medicinal plants from the jungle. 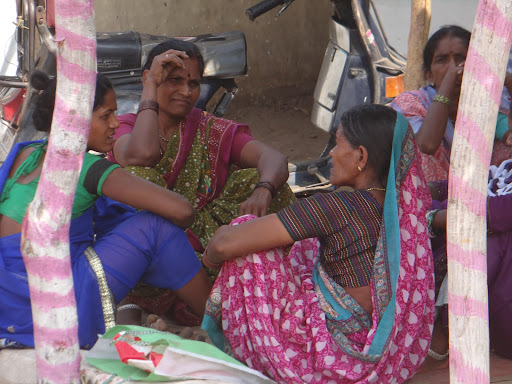