Ten National Parks and 25 Wildlife Sanctuaries constitute the Protected Area network of the State and contribute about 8.26% (includes the Trees outside Forests) of total forest carbon stock of the country.

The first notified reserve forest in the country was Bori Reserve Forest now called Bori Wildlife sanctuary that got notified in 1859. 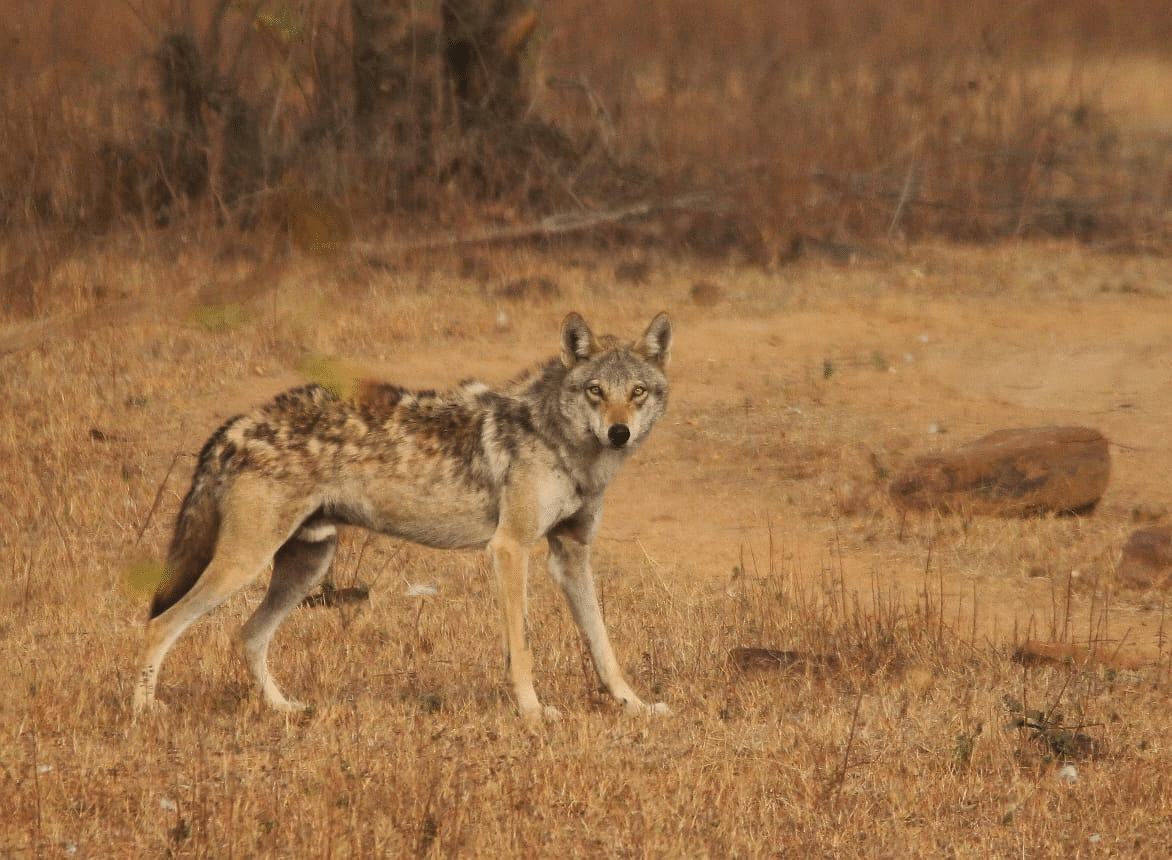 Nauradehi Wildlife Sanctuary is one of the largest sanctuaries in India, and the largest in Madhya Pradesh which covers 1197.04 km² area in three districts, viz., Sagar, Damoh and Narsinghpur, of Madhya Pradesh. The entire Sanctuary is situated on a plateau, forming part of upper Vindhyan range and It has a connecting forest patch with Veerangana Durgawati Sanctuary in Damoh district towards east which extends up to Bandhavgarh National Park.

Famous for Wolf Sightings in MP, Nauradehi is soon to be a National Park and hopefully a tiger reserve in future. Nauradehi On The Path Of Becoming Yet Another Success Story After Panna Tiger Reserve. In 2018, one orphaned tigress (N1) and a male tiger (N2) were relocated to Nauradehi wls. Three cubs were born and now the count of tiger population stands at 6!!! Did I forget to mention a male tiger used migration corridors to travel from Panna to Nauradehi just a few weeks ago.

Some pictures from my time at Nauradehi. Enjoy and let me know what you think!!

PLAN A TRIP TO NAURADEHI

Distance of Nauradehi from some of the cities around

Accommodation can be arranged on prior notice to the forest department at the Mohli Paryatak Bungalow.

A gypsy can be hired for INR 1000 for a 2 hours ride around the sanctuary.

You can also take your personal vehicle for INR 1500

Another INR 200 will be charged for the guide fees.

If there is any lesser known and picturesque protected area, it would have to be RDWLS. Located in Damoh District around 60 km from nearest Airport Jabalpur. And before I start writing anything further I must thank Amit Sharma for Sharing his pictures with me to complete this blog.

RDWLS must be one of the smallest wildlife sanctuaries in our country with 24 sq. km. area but the impression it leaves on you will be as big as you can imagine. I’ll let the pictures do the blogging now.

If you do plan to visit RDWLS I must tell you to be aware of the presence of Sloth Bears, almost every Arjuna tree that I saw was marked with claw marks of Sloth bear.

One of the pictures is really special to the Photographer, Which one is your favourite, let me know!!!