Being a naturalist allows me to delve into the things that we can only think of, or maybe not. While living in Satpura Tiger Reserve one may not find all the answers but you will never be done with questioning yourself, How? What? Why?

While we learn about the night vision of animals at an early stage in our naturalist life, mine started while learning about Tigers’ Eyes only to realize that there is still so much to learn. 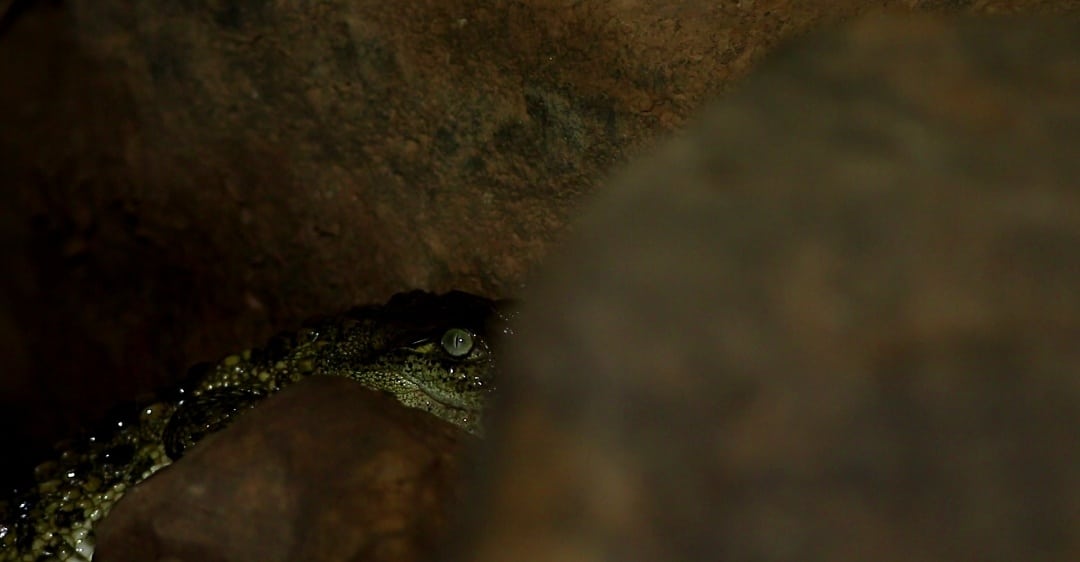 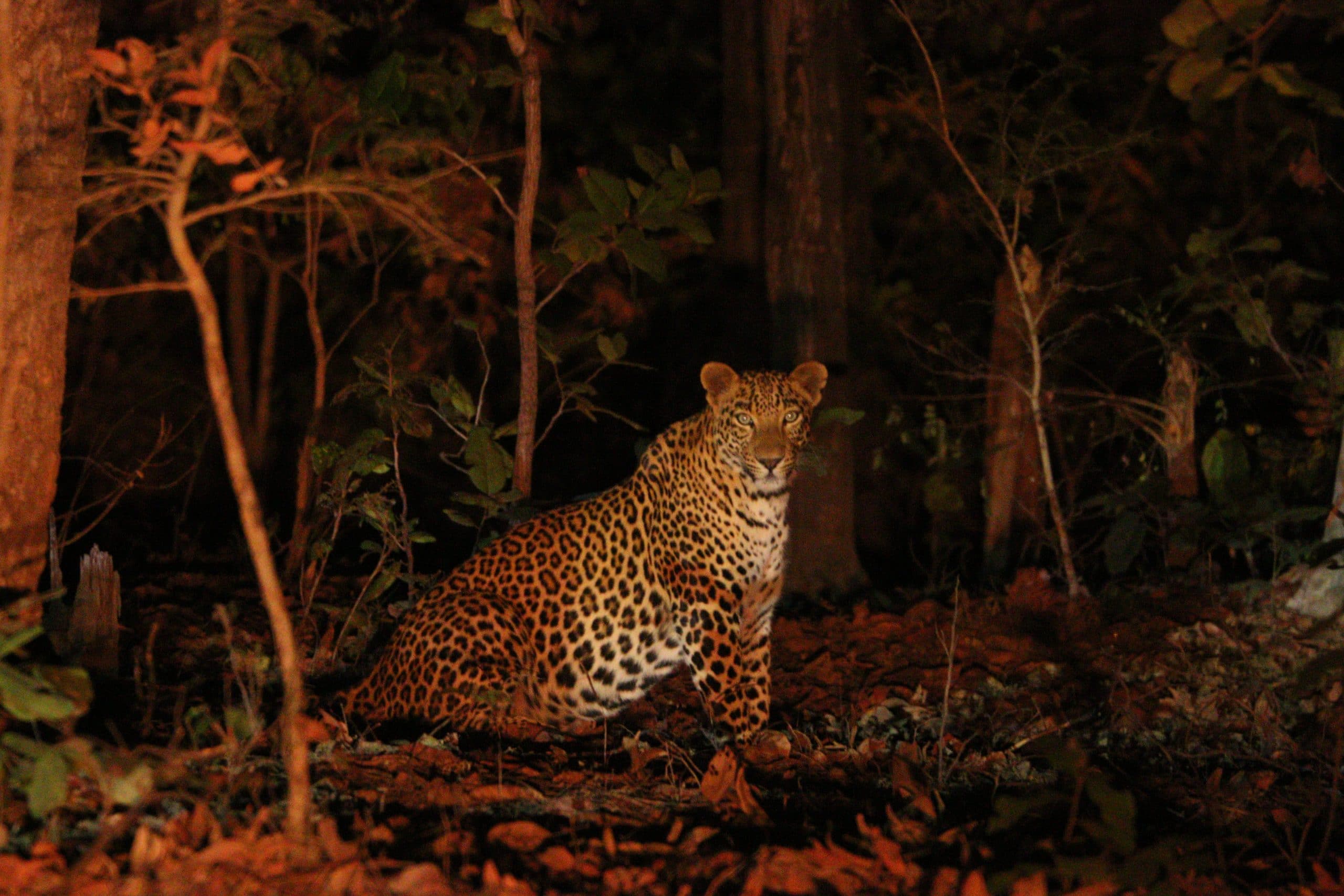 We can keep contemplating how many billion years ago the life form on planet earth, was it 3.7 billion years ago or much before but the evolution of different species is roughly estimated. Since I am not a researcher and would like to keep this blog short and crisp, somewhere around 500 million years ago was when the eyes evolved in a group of now-extinct animals called trilobites which looked a bit like large marine woodlice. Their eyes were compound, similar to those of modern insects.

What makes the eyes shine? 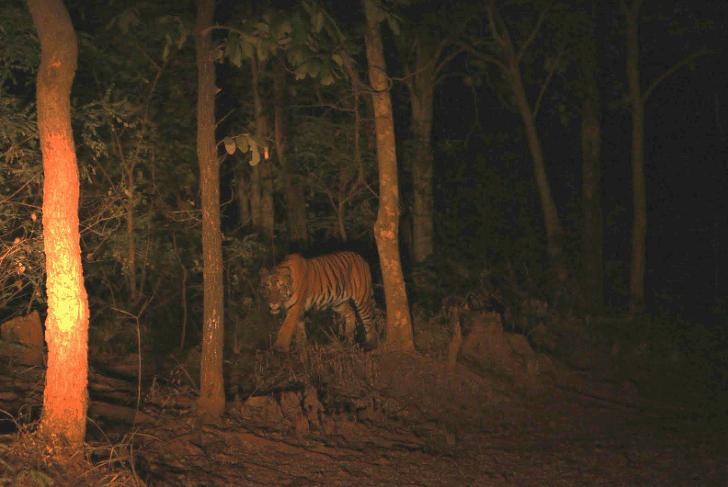 Like most horror stories from our childhood, this very important biological fact was monstrously portrayed for animals and creatures that wake up when the sun goes down. Conveniently so, to keep us away from the dark, but I’ve realized the darkest hours of the day have been the most beautiful and most insightful. 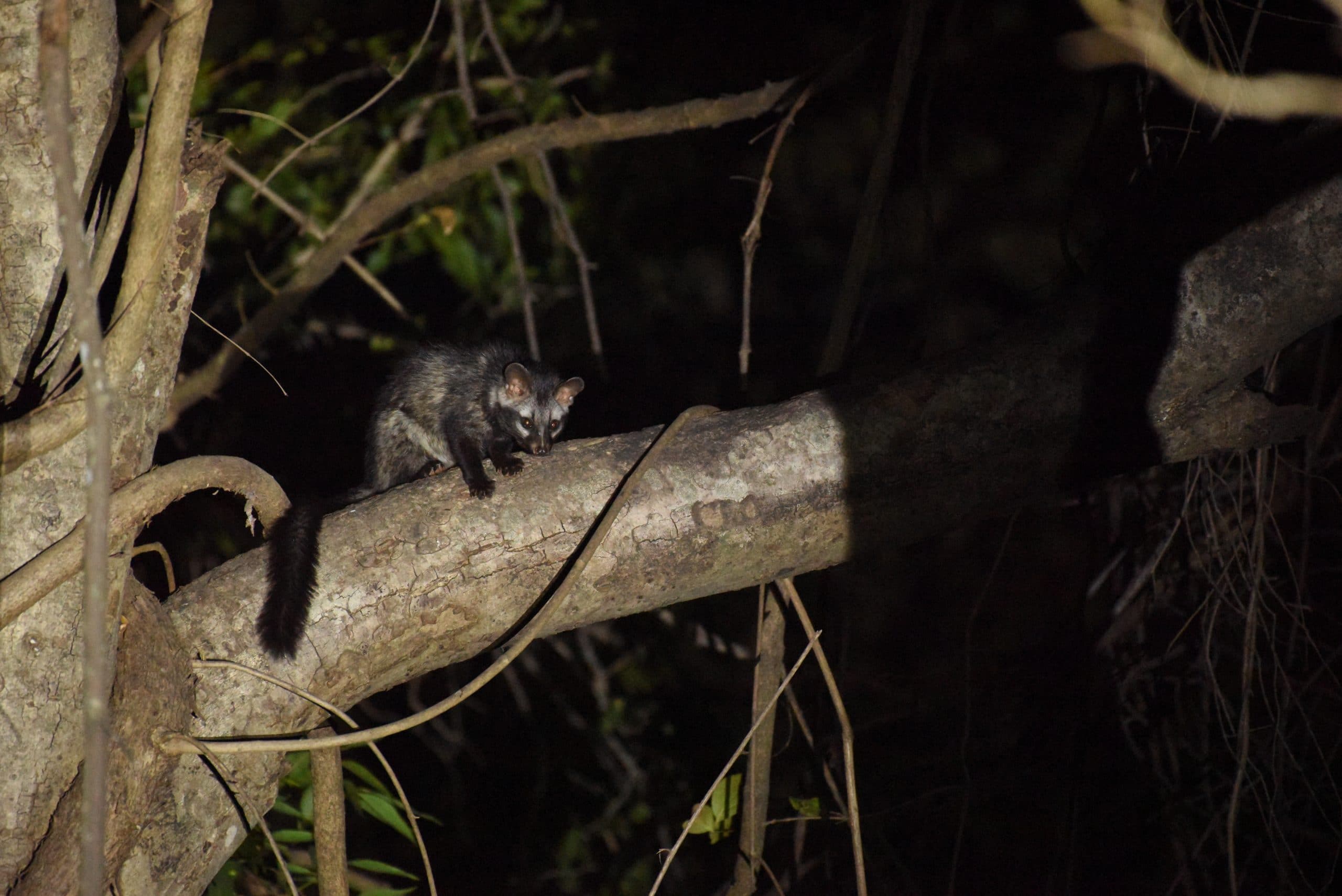 The thing about these shiny eyes that land in most scary tales is what we call “Tapetum Lucidum”, a reflective surface right behind the retina that helps animals to see better.

When light enters the eye, it’s supposed to hit a photoreceptor that transmits the information to the brain but sometimes the light doesn’t hit the photoreceptor, so the tapetum lucidum acts as a mirror to bounce it back for a second chance. 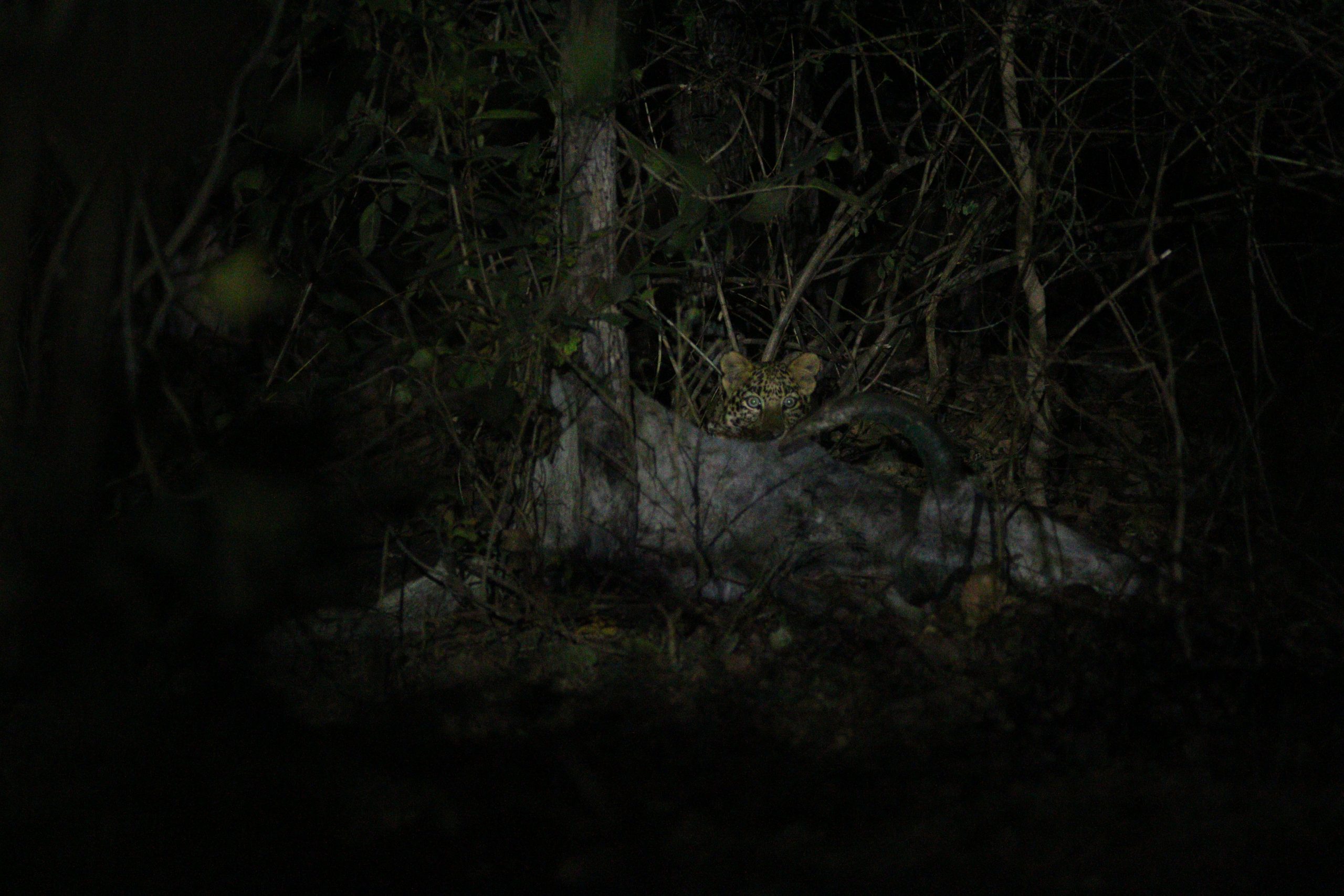 For those of you who already knew about this can now delve into understanding what gives the eye shine green or orange or yellowish tinge. Or what are the factors that affect the color of the eyes shine? 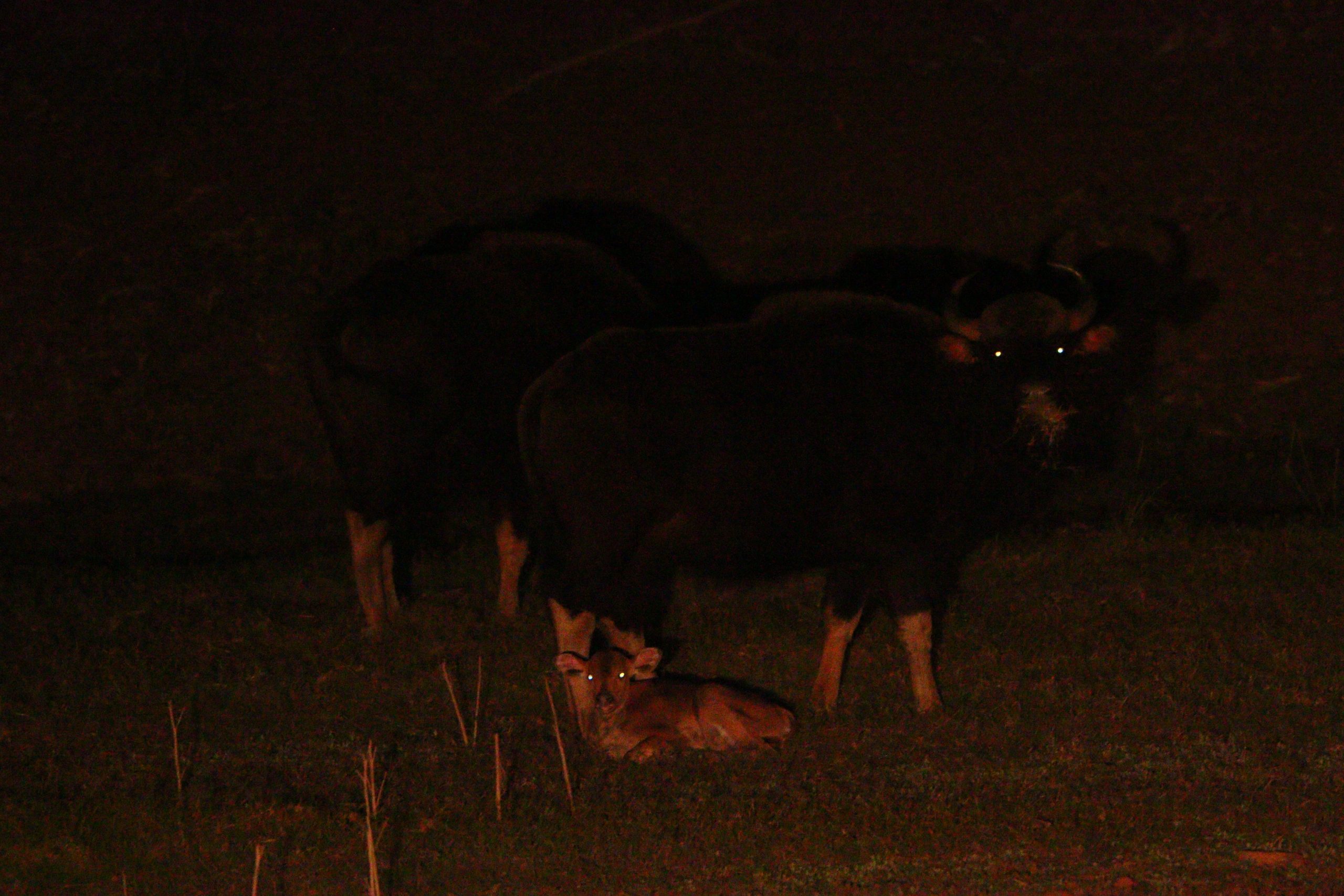 Now whenever you are there on a night safari while at Satpura Tiger Reserve you may want to share your observations with us. 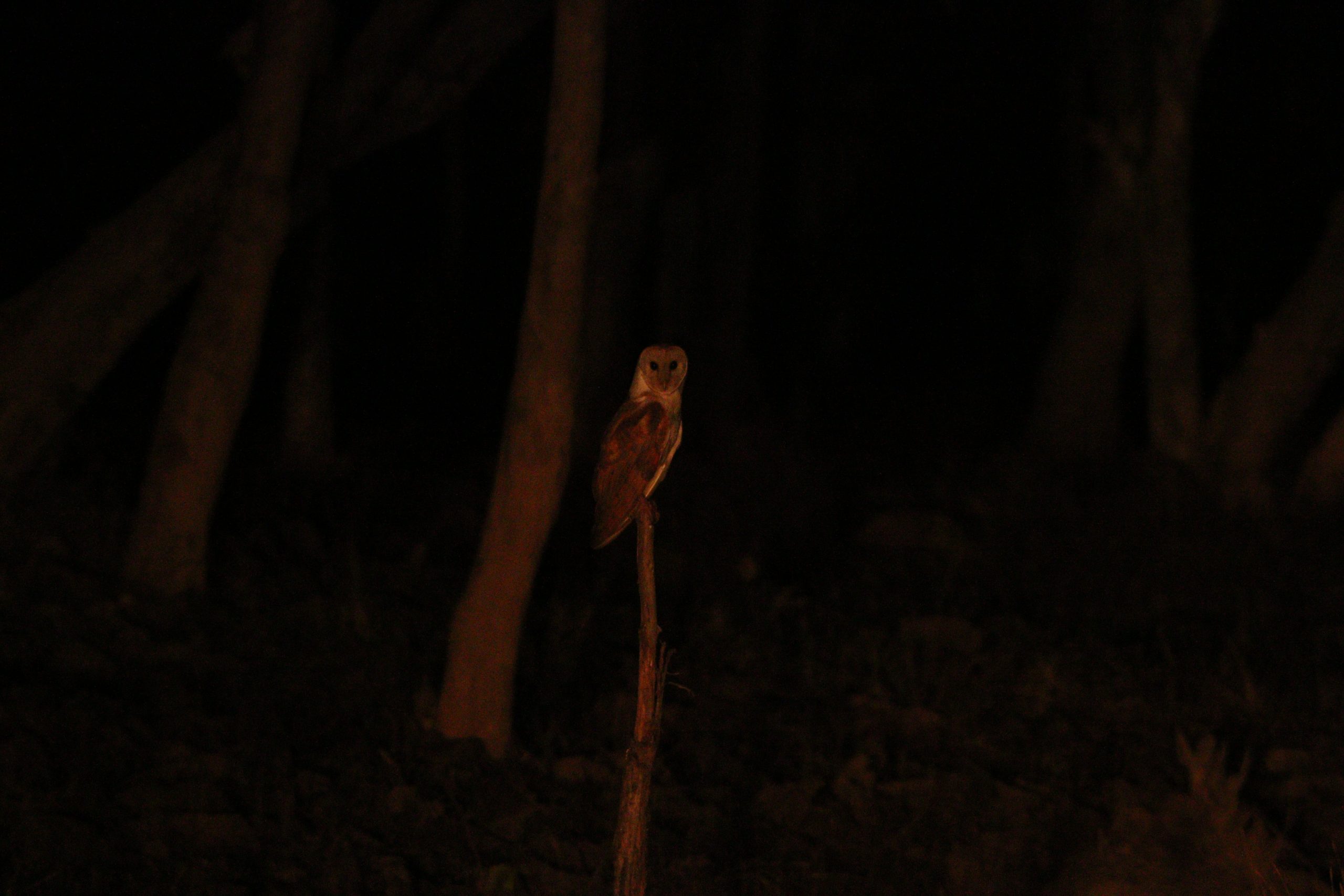